We use cookies to make your experience better.
To comply with the new e-Privacy directive, we need to ask for your consent to set the cookies.
176 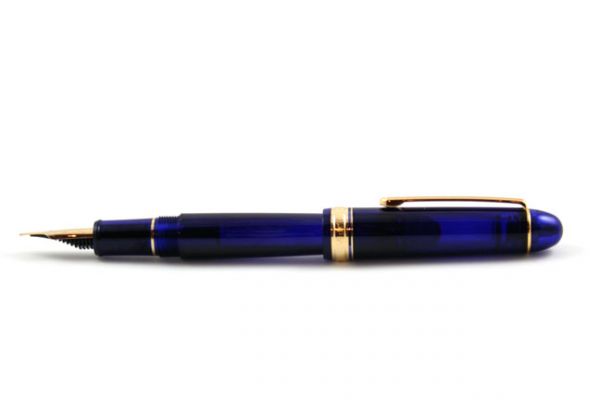 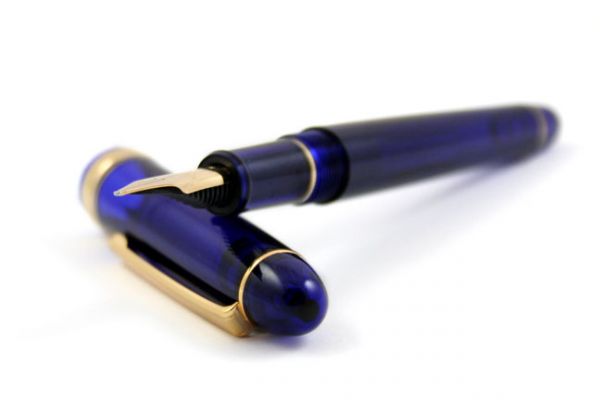 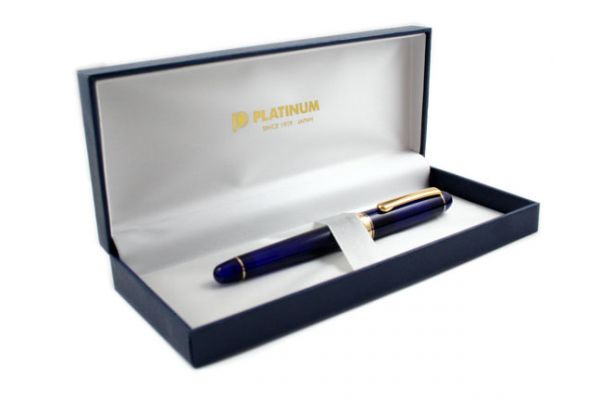 The original #3776 series was designed by the late writing expert Haruo Umeda, known as “Mr.Fountain Pen,” along with the design team at Platinum Pen Company. Their aim was simple- to create the ideal fountain pen.
The #3776 was made available to the public beginning in 1978. After just six months, over 150,000 pens had been sold, and its popularity has been maintained ever since. #3776 expresses the height in meters of Mt. Fuji, the highest and most beautiful peak in Japan.

Platinum, has started to solve these problems more than five years ago. We made several samples of a nib and feeder according to 40,000 writing data of Nakaya (Platinum's subsidiary). From 2009 to 2011, we have updated almost all machineries for making fountain pens and have made a new mold for not only a feeder and a nib, but also all parts of ''Motosu'' and ''Century''. ''Motosu'' and ''Century'' are entirely new fountain pen by new design, new machineries and new mold.

The Chartre cathedral is the world heritage in France.
It is said that stained glass in this cathedral are the most beautiful in the world and these glass still remain so that very rare.
A technology of glass proceed rapidly and getting brighter and brighter, on the other hand, a deep colors in the Chartre Cathedral is not many and many perople says it is impossible to produce this kind of color now. Especially, a beauty of it's blue is uncomparable, hunce a proper noun ''the Chartres Blue'' has been named.
We pay respect to this Chartres Blue and challenge to reproduce today.

Check items to add to the cart or